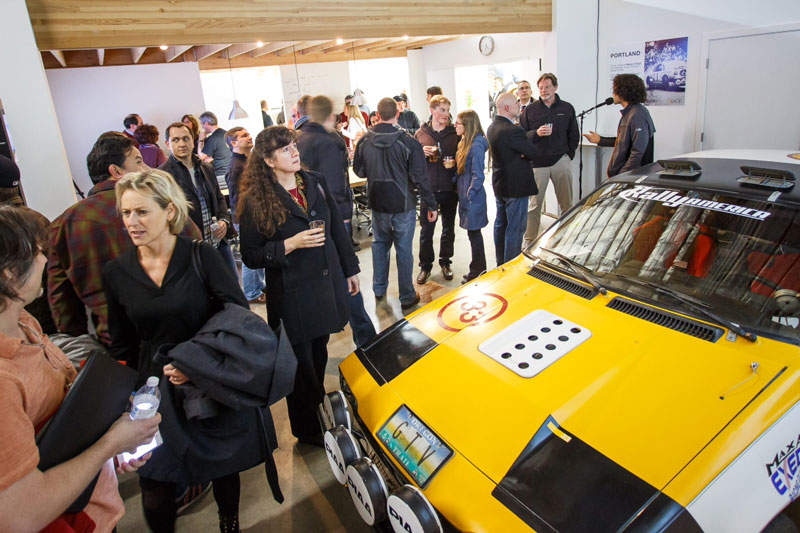 The Portland Social at Modern Edge on February 27th, 2014 was a big success. We partnered with IDSA’s local Portland Chapter, led by Steve Prastka and Scott Peterson, who did a fantastic job in supporting and promoting the event with the local design community through The Brief (subscribe to the brief: bit.ly/1opyOnO ). A huge thank you to noted local industrial designer, Larry Vollum, who loaned us two of his amazing Group B cars. In all, there were four cars on display: A 1986 Ford RS200 Group B Rally Car, a 1982 Alfa Romeo GTV6 G2 Pro-rally Car, a 1984 Audi S2 Group B Rally Car and a 1974 Alfa romeo GTV 200 road rally car. (More about the cars in our next post!) 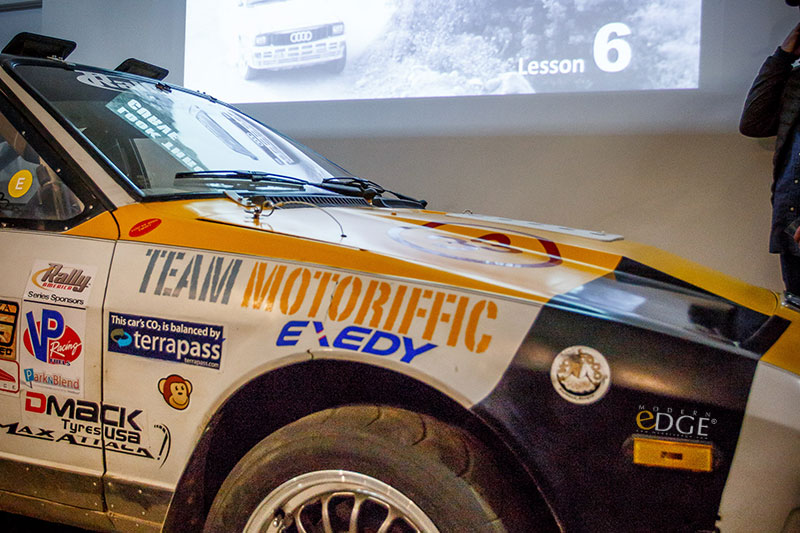 We had over a 100 attendees, great hors d’oeuvre and Oregon wines from Bocci’s and a very tasty pale ale from Widmer Brother’s @Widmer_Brothers.  Modern Edge CEO, Austen Angell gave a rousing presentation on the “10 Design Lessons from Rally Racing”. There were some great door prizes from Wacom and Solidworks. Overall, the evenings dialogue was an interesting, inspiring and engaging back and forth between the makers, doers, racers, and designers in the Portland design community. We want to thank each of you for attending! And for those of you that missed the event, we hope to catch you next time. Make sure to tweet the sponsors and thank them! 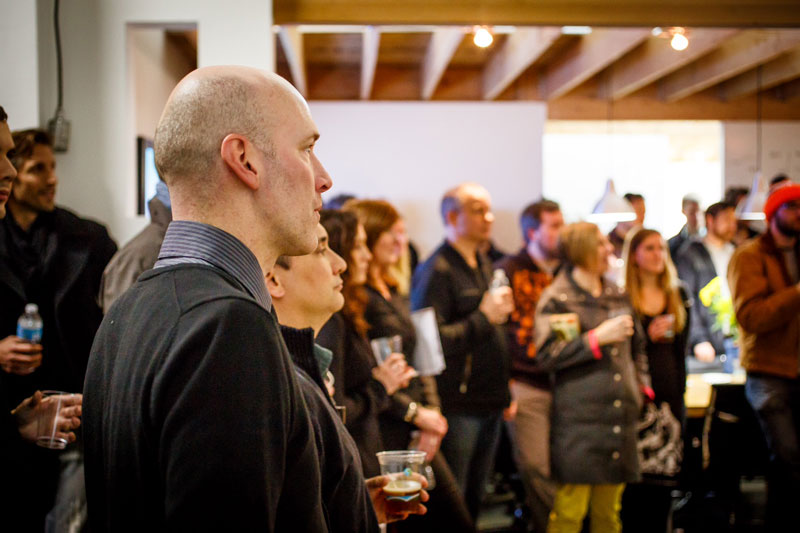 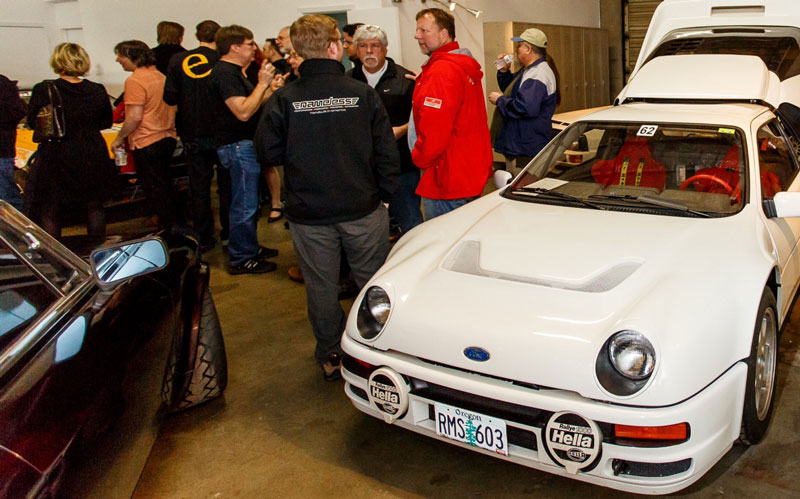 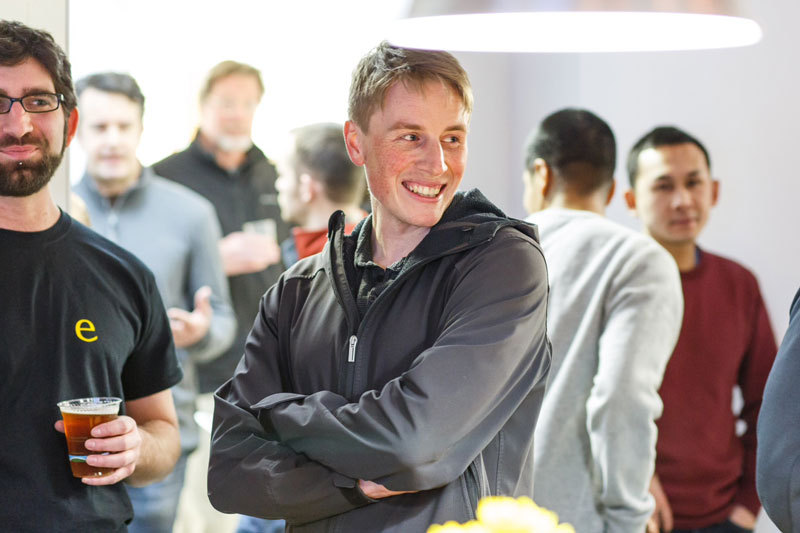 © 2023 Modern Edge. All rights reserved. Logos and trademarks are property of their respective owners.