May You Live in Interesting Times. 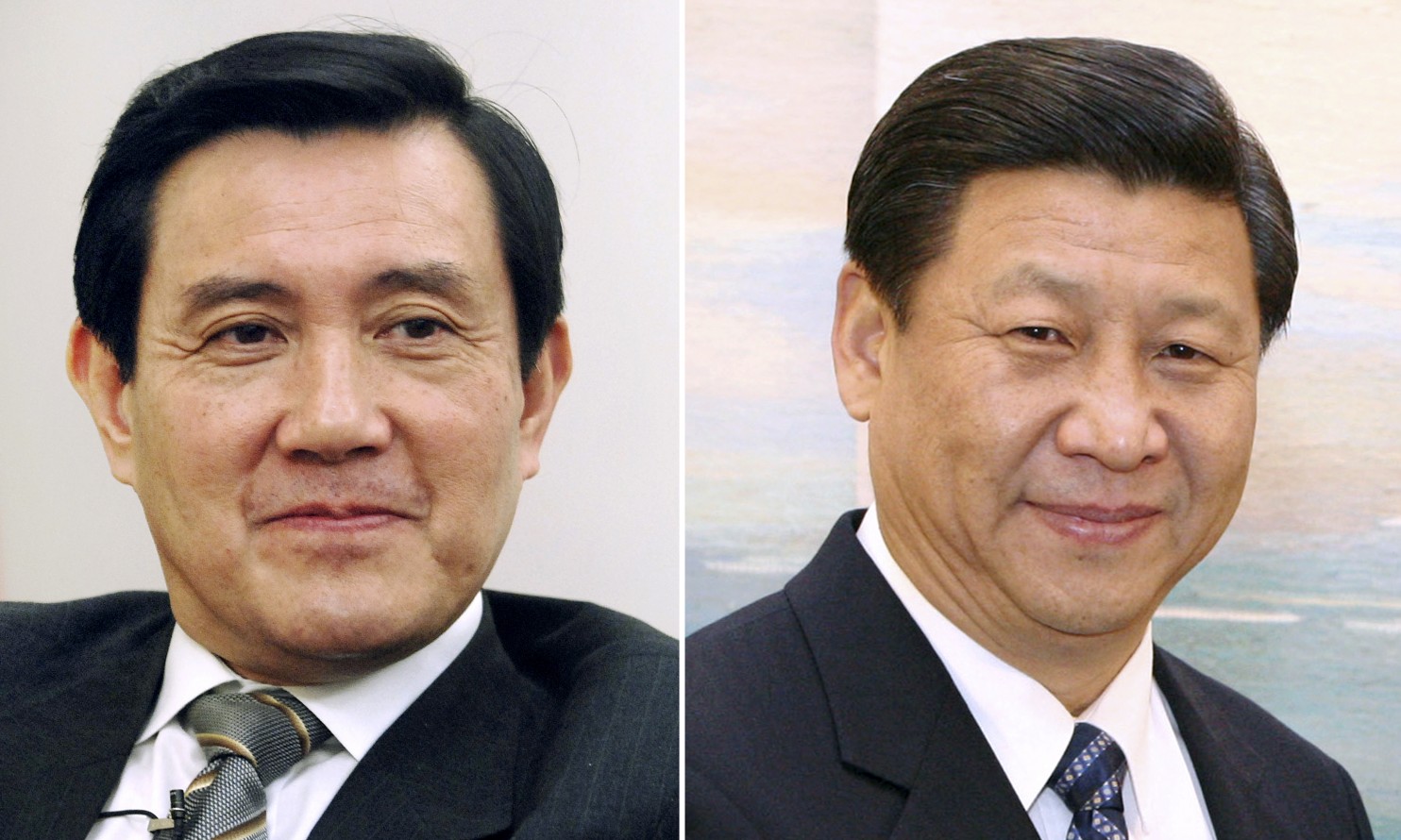 It is a very interesting time to be observing the industrial relations between Taiwan and China.

2015 is a significant year for China Taiwan relations because China and Taiwan have been separately ruled since the Chinese civil war of the 1940s, but China claims sovereignty over the island and insists the two sides eventually unify. They have in recent years set aside that dispute to build trust and sign economic cooperation deals.

Later this month, Modern Edge CEO, Charles Austen Angell, will be traveling to China and giving a talk on Industrial Innovation and Collaboration in Shanghai and then flying to Chengdu to attend and address the STIDA awards. http://www.stida.cn/ as well as the STIDA Design Summit. This meeting in Chengdu is organized by the Taiwan Federation of Industries and the Sichuan Provincial Federation of Industrial Economics. 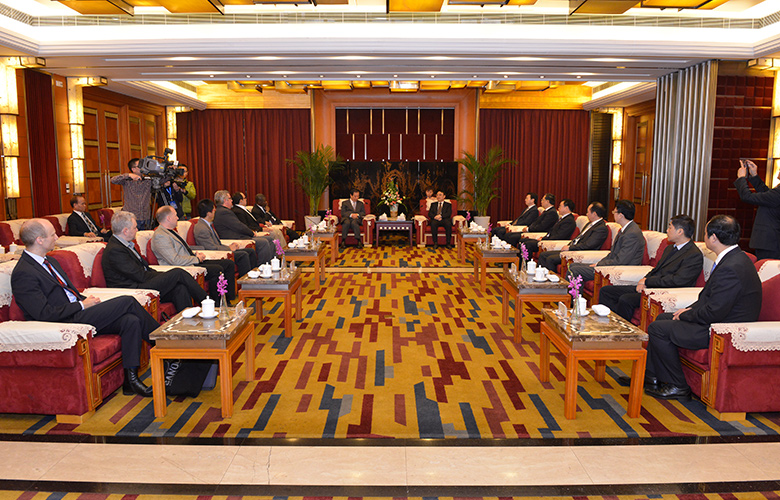 Pictured from last years summit, Charles Angell is sitting next to the representative from the United Nations, . (Incidentally, Tony Blair was staying in the hotel at the same time as part of some other meetings.) 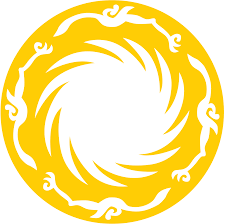 These are interesting times for design because market changes, international IP law developments, and industrial realignments stress the strategic need for Creative Innovation.